Arrow’s PowerShot 5700 Staple Gun and Brad Nailer is known as the best-selling forward-action staple gun and brad nailer in America. This tool offers consistent performance and gives users the versatility of using staples or nails, depending on your fastening needs.

If you’re new to the tool and unfamiliar with how to load the PowerShot 5700 using staples versus brad nails, we have some quick tips for you. Then you can be on your way for firing staples and nails on general repair, insulation, upholstery, light trim and other pro jobs.

In addition to its die-cast aluminum body and staple-viewing window to show when the tool is running low on staples, the PowerShot has a rear-load magazine. In order to load this tool, you need to first remove the pusher from the magazine by pushing it in and pulling it out.

Now you’re ready to load the T50 staples. Place the staples on the guide rail. Let the staples slide to the front of the tool. Reinsert your pusher and push it all the way in until it locks in place. You’re all set to fire staples.

If you would like to fire brad nails from this tool, you’ll first need to remove all staples from the magazine if you’ve been firing staples from it.

Next, insert your brad nails. Look for the nail indicator on the side of the tool. That’s the side of the magazine that you need to install the nails on. Slide the nails in place. Reinsert the pusher and lock it in place. Now you’re ready to fire nails from your tool.

A friendly reminder before you get to fastening: This is a forward-action tool, which means the staples and nails exit through the front of the tool. Make sure you’re handling it the proper way.

If you’d rather watch a video on how to load the PowerShot 5700 and fire staples and nails, check it out here: 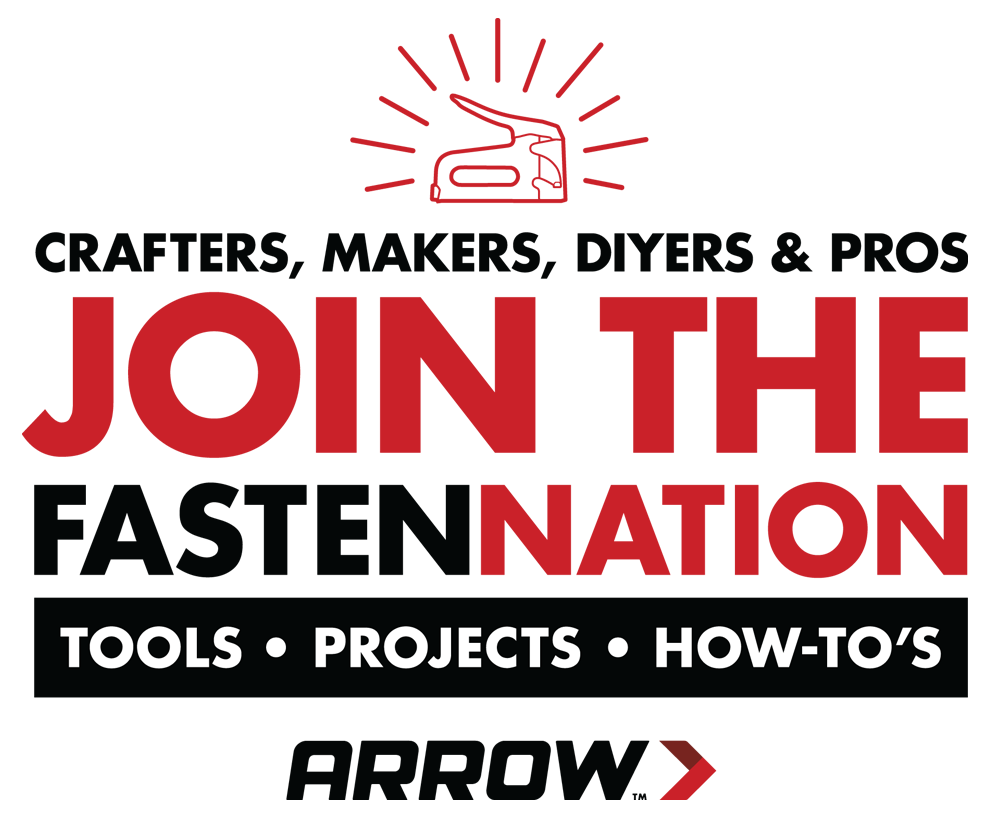 Get Arrow tips, tricks, projects and promos in your inbox!

Looking for something specific?
Search here and we'll show you what we find!

Hey there! We’ve updated our Privacy and Cookie Policies at the request of some of our friends in Europe. Click Accept to let us know you’re okay with the updates. Thanks!